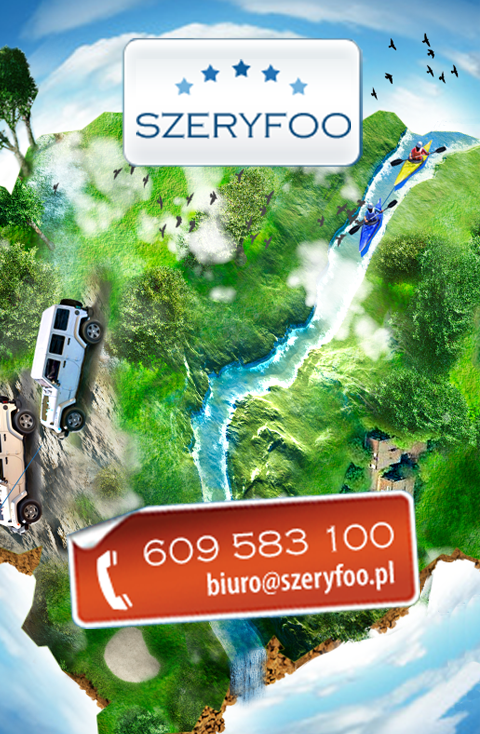 An intense week is coming to an end soon. Last week Dubside, Jannie and I went all the way to Stokkøya to act as instructors during the traditional kayak event there.

A long day of travelling by car and ferry was rewarded with a great positive meeting with lots of great and positive people. The site is spectacular! So was some of the thing we did! we had some days of teaching, then kayak building competition and Norwegian rolling championship. Not to mention great food, concert, campfire at the beach, guitar and ukulele, and lots of happy faces.

The day program came to a climax when Jon David won the rolling championship. He did a great job – in only 17 minutes he did almost every roll perfect – only missing the stray jacket roll! Best of all – he did it in a rolling kayak he and I designed together last autumn – framework and canvas – a real Greenland qajaq.

I videoed his performance with Dubsides camera. His daughters give comments and cheer!

Back in Vestfossen Dubside and I started our Rolling festival. 3 days of rolling and learning in beautiful lake Fiskum. People have travelled as far as from Kirkenes to this event. The weather has been great and so has the atmosphere.